“To create great wines, you have to start with great grapes.” 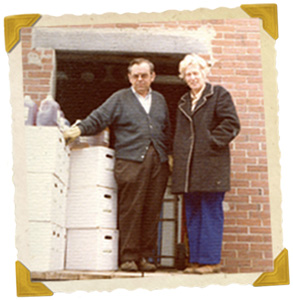 Easley Winery began as the dream and vision of Jack & Joan Easley in the late 1960’s. Making wines as a hobby in their basement in Indianapolis, Jack and Joan dreamed of growing grapes and making wine in Indiana. Jack was an attorney and Joan owned her own market research business. After learning it was illegal to make and sell wine in Indiana, they invested in a small vineyard in southern Michigan. The long drives on poor roads quickly became old, and Jack & Joan decided to see if the Indiana prohibition laws could be changed. Fortunately, there were other dreamers in Indiana such as Karl Banholzer, Mike & Liz Mancuso, Mary & William Oliver, Ben & Lee Sparks and Dr. Don McDaniel.

A group of about 12 people began meeting regularly to plan how to change Indiana’s laws. The group adopted the name Indiana Wine Growers Guild and often met in the living room of Jack and Joan’s house. Being a lawyer, Jack incorporated the Indiana Wine Growers Guild with the Secretary of State of Indiana. Finally in 1971, Indiana law was changed to allow wineries. Jack & Joan purchased the former Fertig Ice Cream factory in downtown Indianapolis and had their first grape crush in the fall of 1974. This facility is still in its original location. Located in downtown Indy’s Cole Noble Commercial Arts District, the winery is centrally located in the state 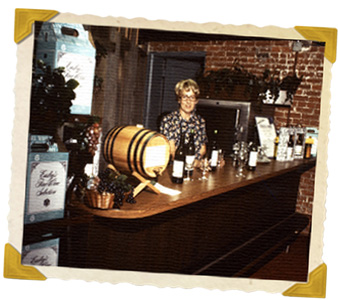 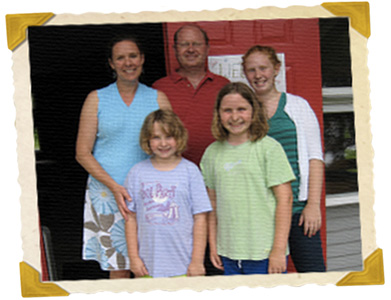 Today, second generation owners Mark & Meredith Easley continue the family tradition of creating and selling award-winning wines and champagnes made right in the heart of Indiana. Easley Winery offers 20 or more wine and champagne offerings depending on the year and season. Great wines are meant to be shared, and at Easley Winery, we’ve been creating memories since 1974. Stop in for a wine tasting or find us in local grocery & package liquor locations. As for the future, the possibilities are endless…

“Celebrating since 1974! From our family to yours, we hope you’ve enjoyed your wine experience.”